President of CBTKD predicts growth of taekwondo in Brazil and worldwide 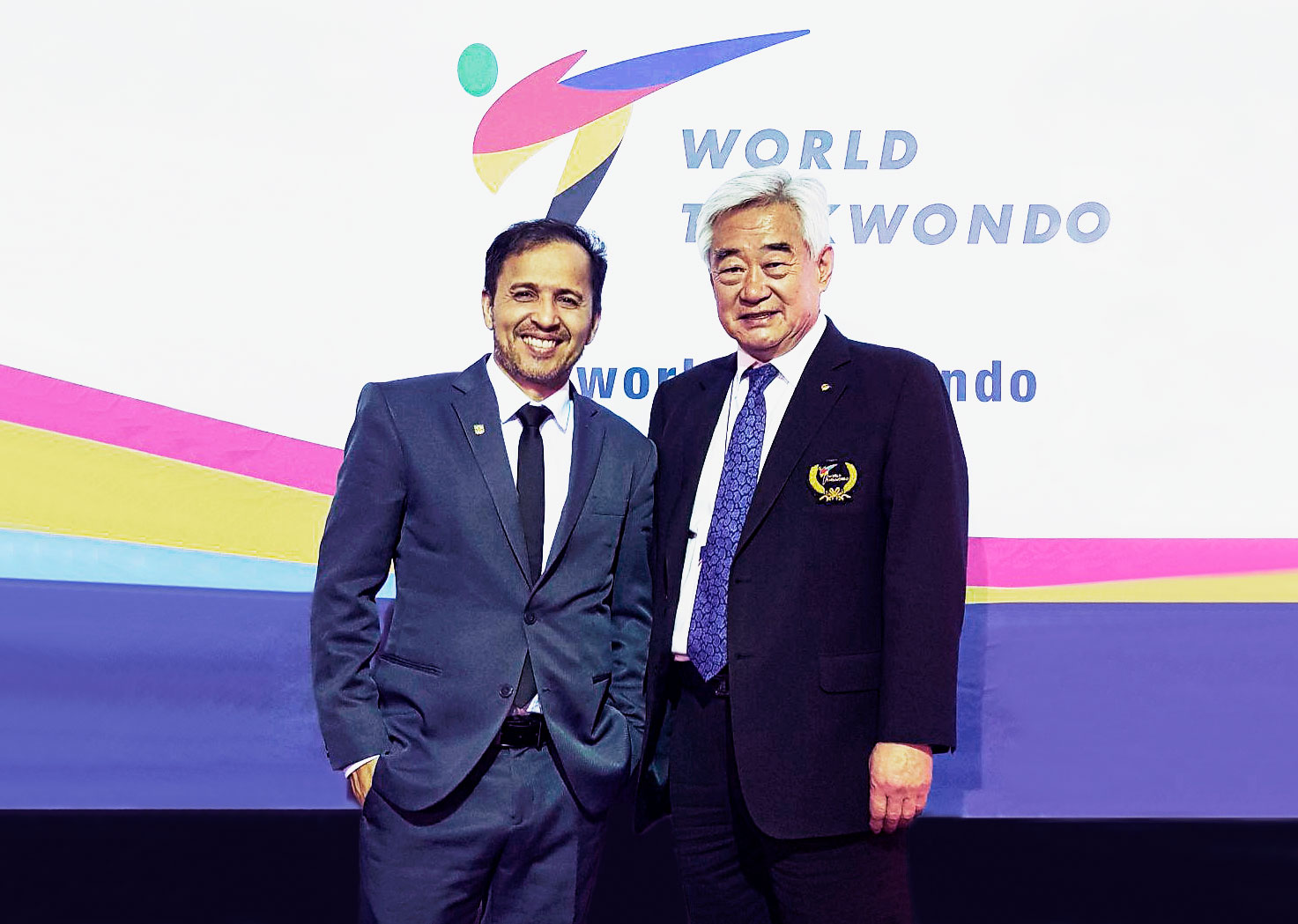 Taking stock of the current moment of taekwondo on a global level, the president of the Brazilian Confederation of Taekwondo (CBTKD), Alberto Maciel Júnior, began by congratulating the reappointment of the South Korean Choue Chung-Won to the presidency of World Taekwondo (WT), a position he has occupied it since 2004. “It was a wise decision. Choue has shown himself to be a visionary manager of extreme competence, who works for the union and growth of the sport, always based on innovation”, said Maciel Júnior.

“I think that managers like him should be kept ahead of the entities, while they are doing what is best for world sport”, said Maciel. “Directors with this profile must always be ahead, leading and commanding the modalities. His re-election was nothing new, as that was exactly what the world community wanted.” 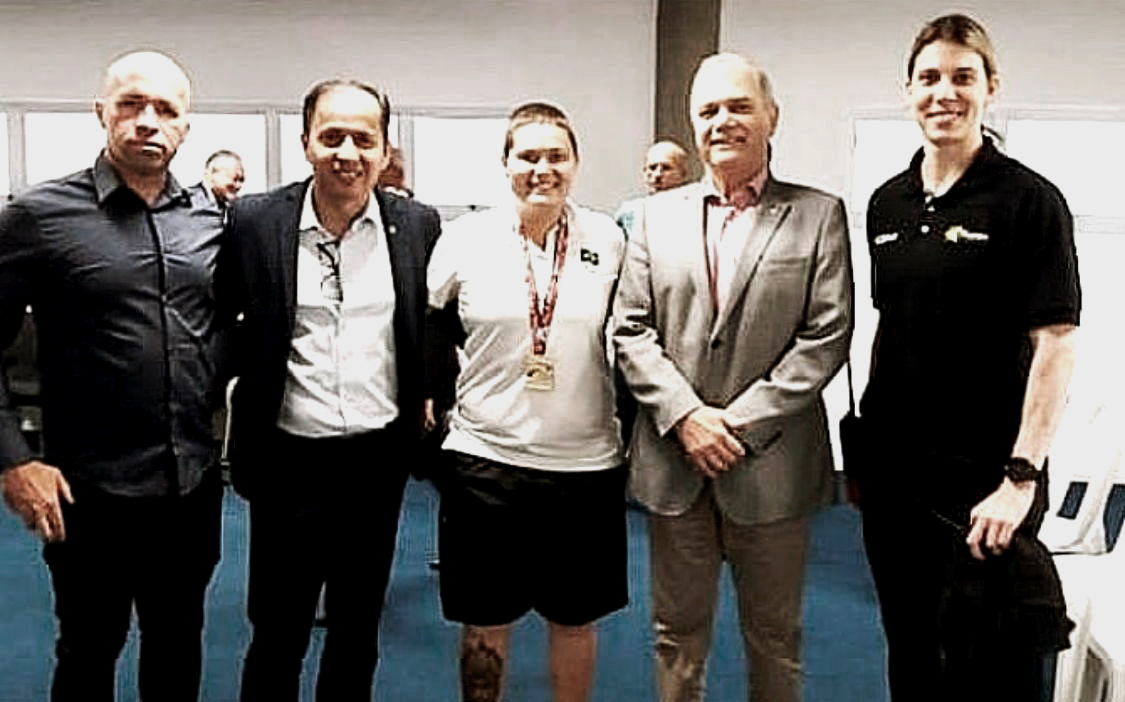 Maciel emphasizes that the permanence in power has two aspects: in the first, the leader remains in the position due to competence and capacity; in the other he tries to eternalize himself in an imposing way. “Today, however, there are statutory mechanisms that prevent this from happening,” he noted. “Contrary to what happens in Brazil, managers abroad who do a good job and manage in accordance with corporate governance can remain in charge for a longer period. Abroad this happens with great frequency. We have several presidents of international federations and national Olympic committees whose presidents keep them ahead because of their enormous management capacity. They are essential managers for the maintenance of the development of their respective modalities and Chungwon Choue has this profile.”

In the coming years, Maciel advocates a more objective work in communities around the world, whether sending instructors and teachers to countries with less penetration of the sport, or seeking to introduce the practice of taekwondo in the school curriculum in countries where its presence is consolidated. This applies to both social, martial (training) and sports taekwondo at the Olympic and Paralympic level. 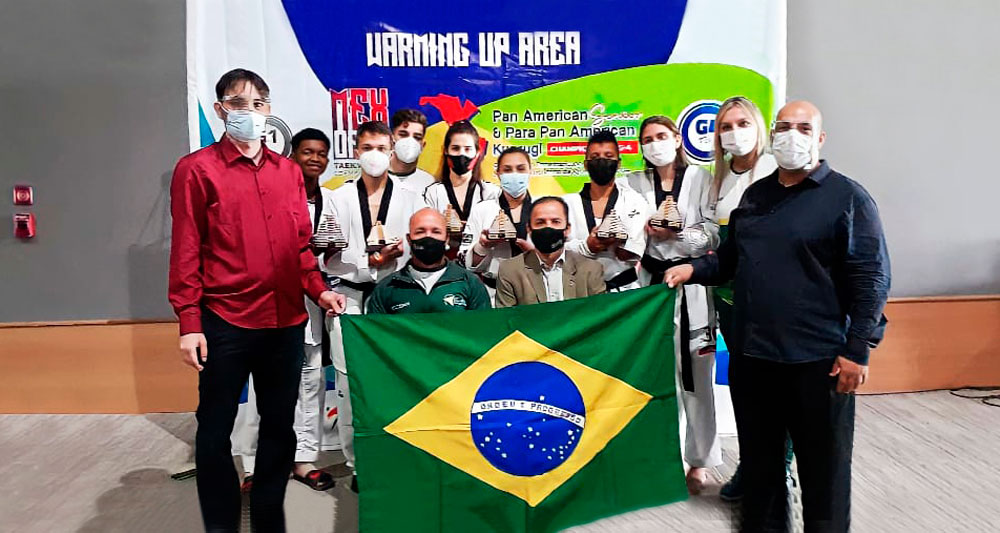 Another factor in the modernization of taekwondo designed by the world leader and supported by Maciel is the increase in the female presence in competitions and administration. In the Brazilian case, he cited Olympic medalist Natália Falavigna as an example, who has long been technical director of CBTKD and is now a member of the Pan American Taekwondo Union (PATU). “Choue is rightly pursuing this path, and I believe the sport is much stronger when women show their potential.”

“Directors with this profile must always be ahead, leading and commanding the modalities.”

Recently elected to join the South American Taekwondo Council, Maciel added that he will work at the continental entity using the same style of administration used in Brazil. “Our continent is technically strong, is made up of several ethnic groups and has excellent athletes, we just need more organization and unity to achieve prominence on the international scene.” 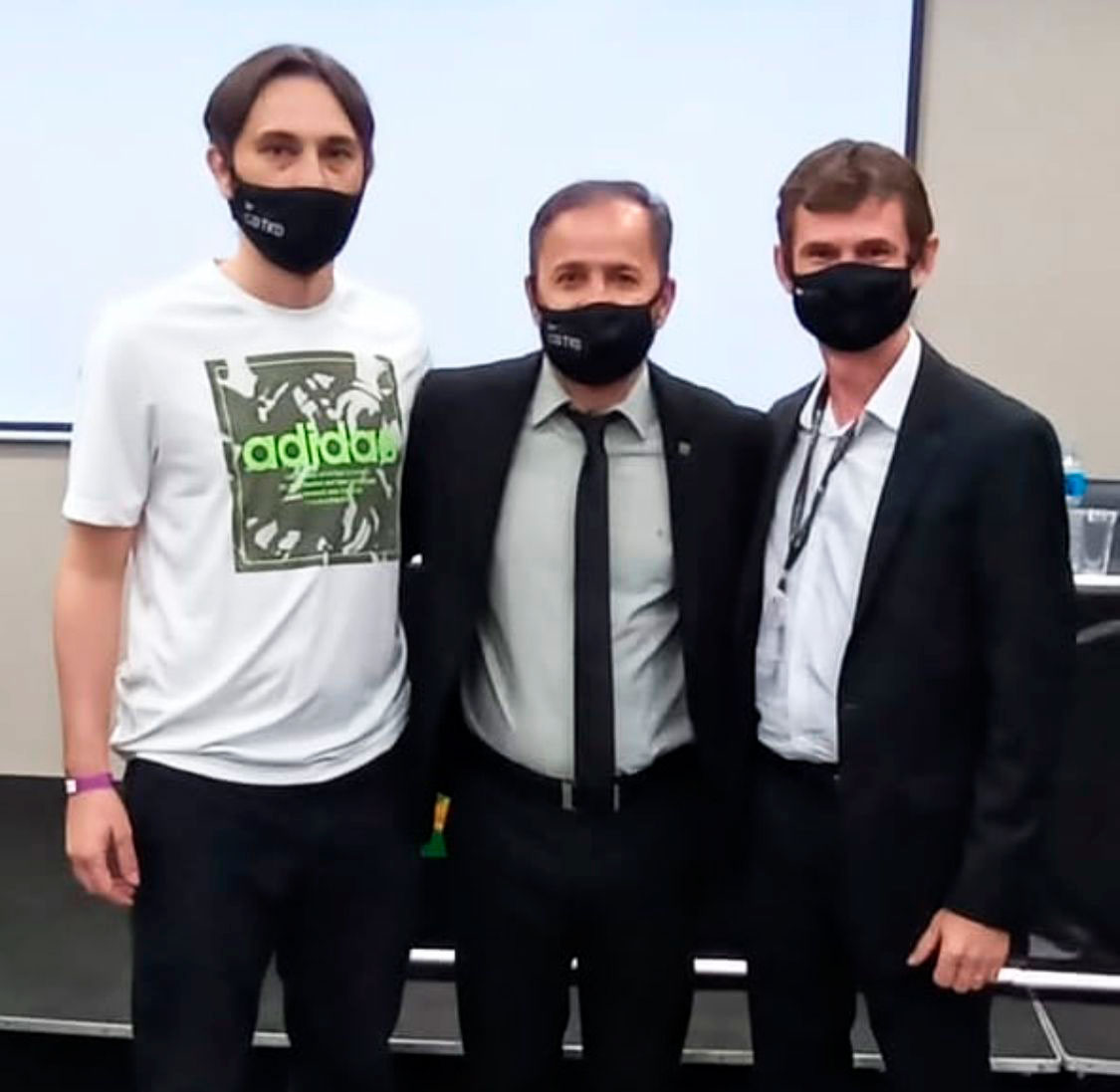 The director acknowledges that the performance of Pan American taekwondo at the Tokyo Olympic Games was below expectations, but he attributed the fact to a historical situation. “We had an officer who remained in the PATU presidency for a long time and, in a way, things settled down. He decided to leave and the Colombian Helder Navarro took over on an interim basis. Recently, the assembly that elected Professor Juan Manuel, from Mexico, took place.”

“This change will certainly result in profound changes and advances in all regions of the continent. I believe that the new administration is very willing to further boost and strengthen Pan American taekwondo. As a member of the board, I will use all my strength, all my will and the love I have for taekwondo to promote the sport not only in South America, but throughout America and globally”, he assured.

Brazil did particularly well in the Paralympic Games for the debut of taekwondo – more than that, it was the country that obtained the best performance and Maciel believes that, with such an expressive result, the modality will gain new impetus. He makes a point to thank the support of the Brazilian Paralympic Committee (CPB) and its president, Mizael Conrado. “The result in Tokyo was only possible thanks to the partnership between CBTKD and CPB. The trend now is for both entities to invest more, in addition to seeking out new talent and increasing the number of medals in Paris, or perhaps changing their colors.” 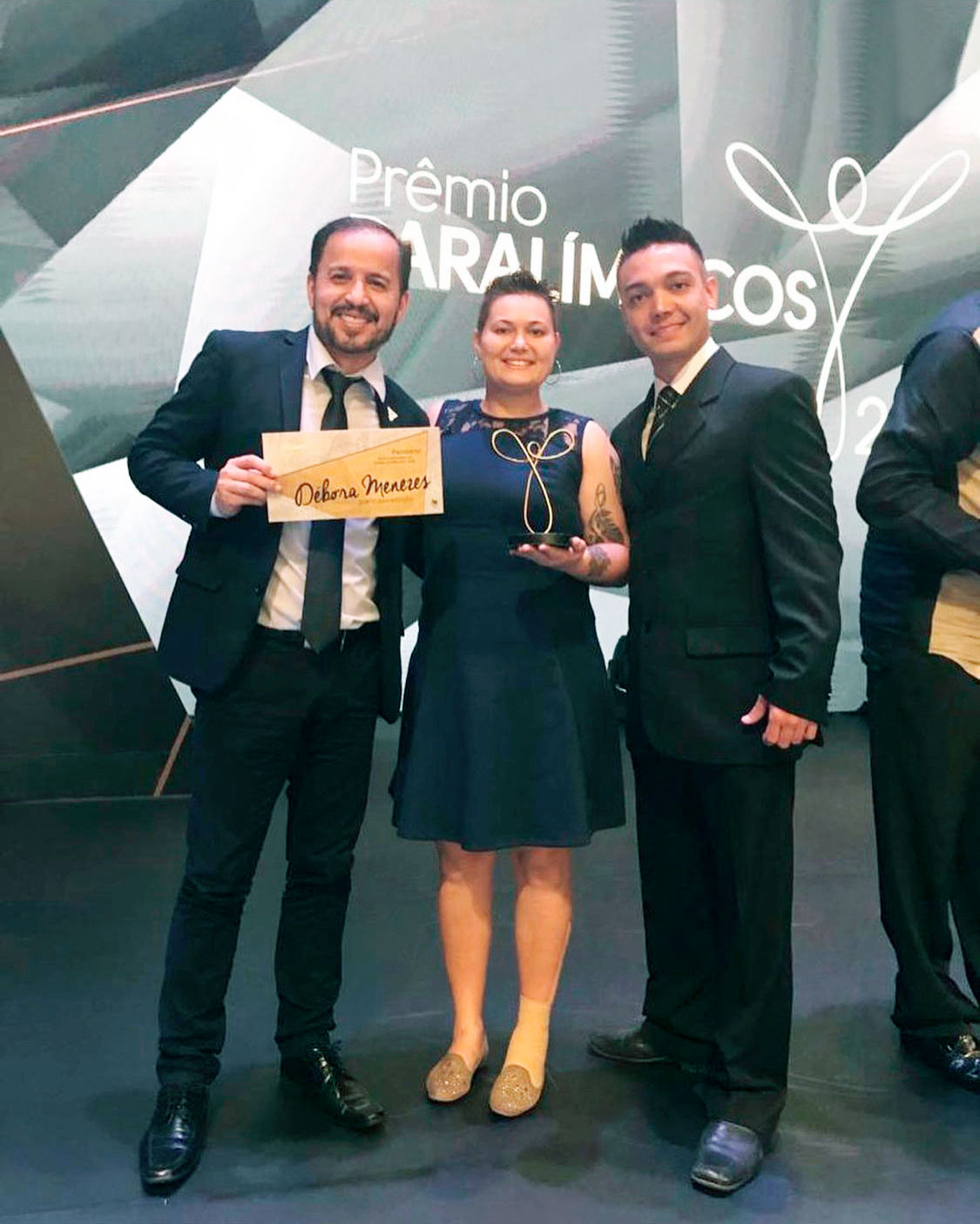 For the Brazilian leader, sport as a whole will continue to fulfill its socio-educational role, generating opportunities for thousands of talented young people, and receiving support from the confederations to train future generations of athletes who will fight to keep Brazil in the select group of sporting powers. “Be assured that the entire board of CBTKD will make efforts to do its part.”

Since october, CBTKD has been holding regional Brazilian championships, complying with all biosecurity standards. In november there will be the Brazilian championship of all categories in Rio de Janeiro. And, if the pandemic continues to recede, the entity intends to re-establish 100% of the events.

“I believe that we have had great lessons from these almost two years of stoppage and restrictions”, concluded Maciel. “So, everyone is very anxious, but happy with the return. Now, CBTKD will seek to repay the support of our affiliates so that they can participate in all possible events in 2022.” 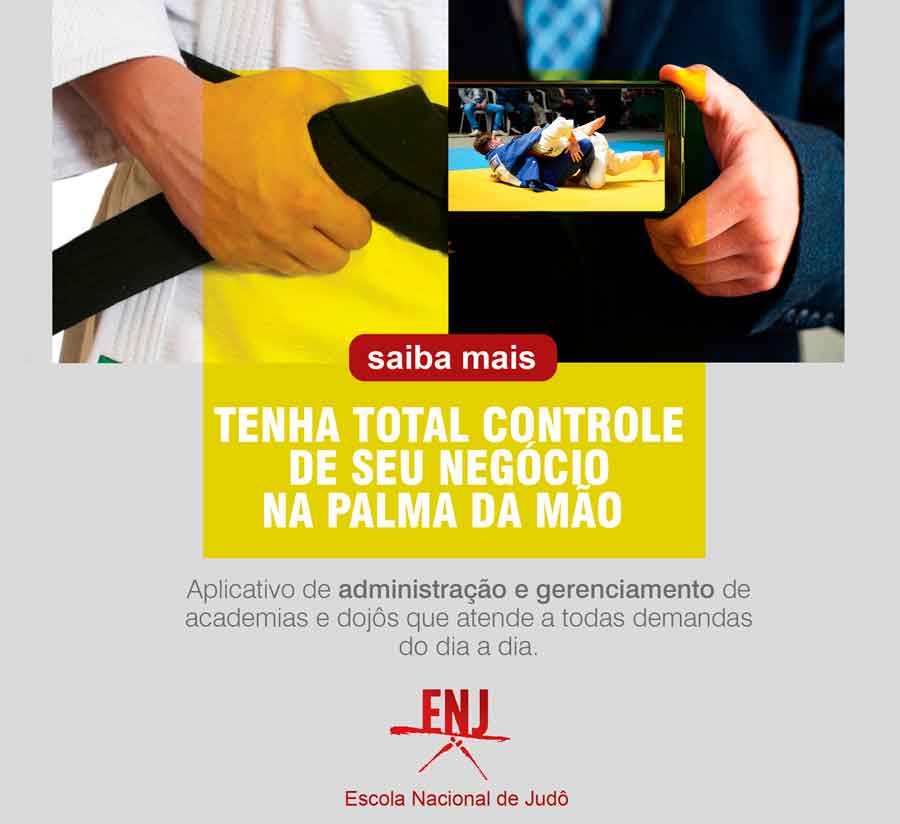 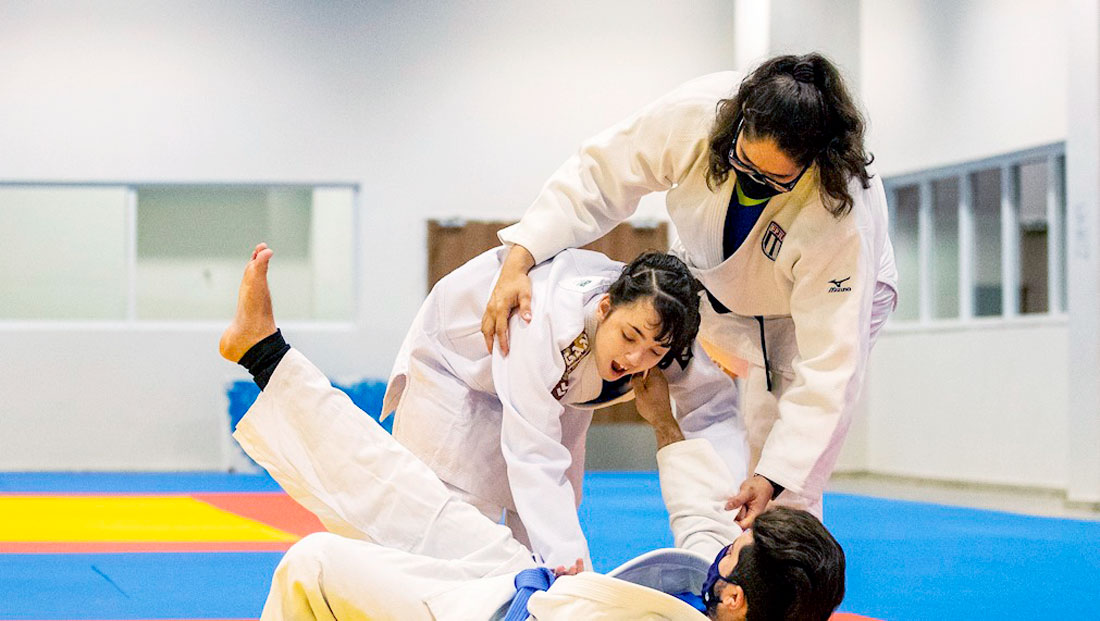 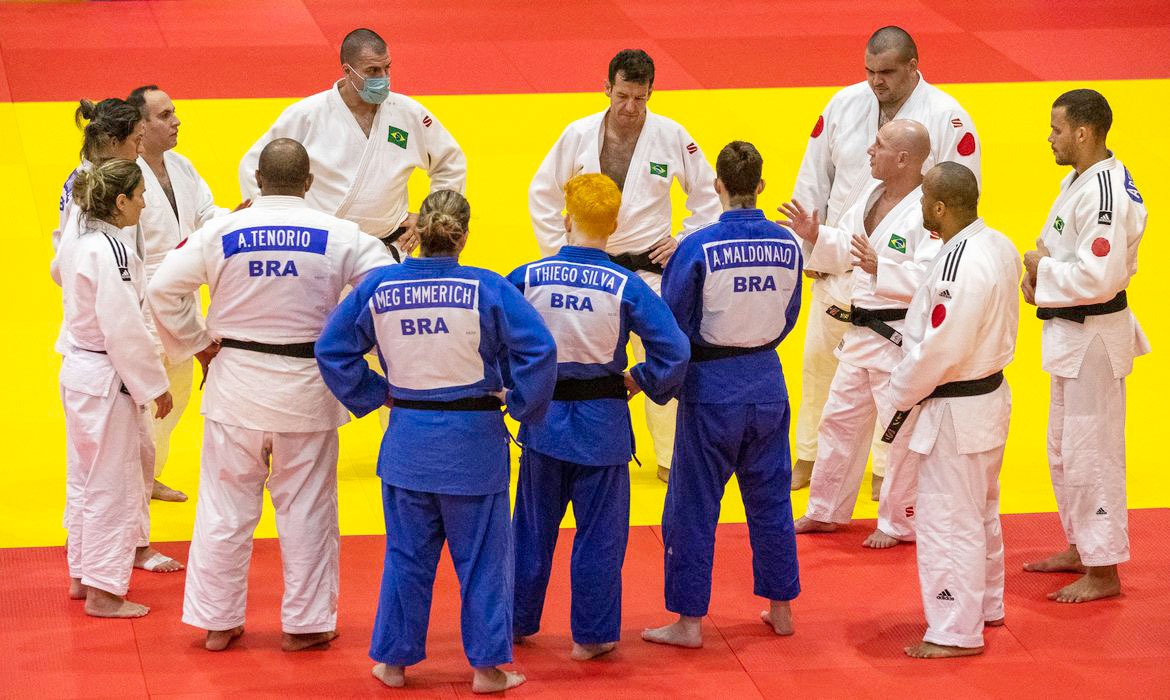 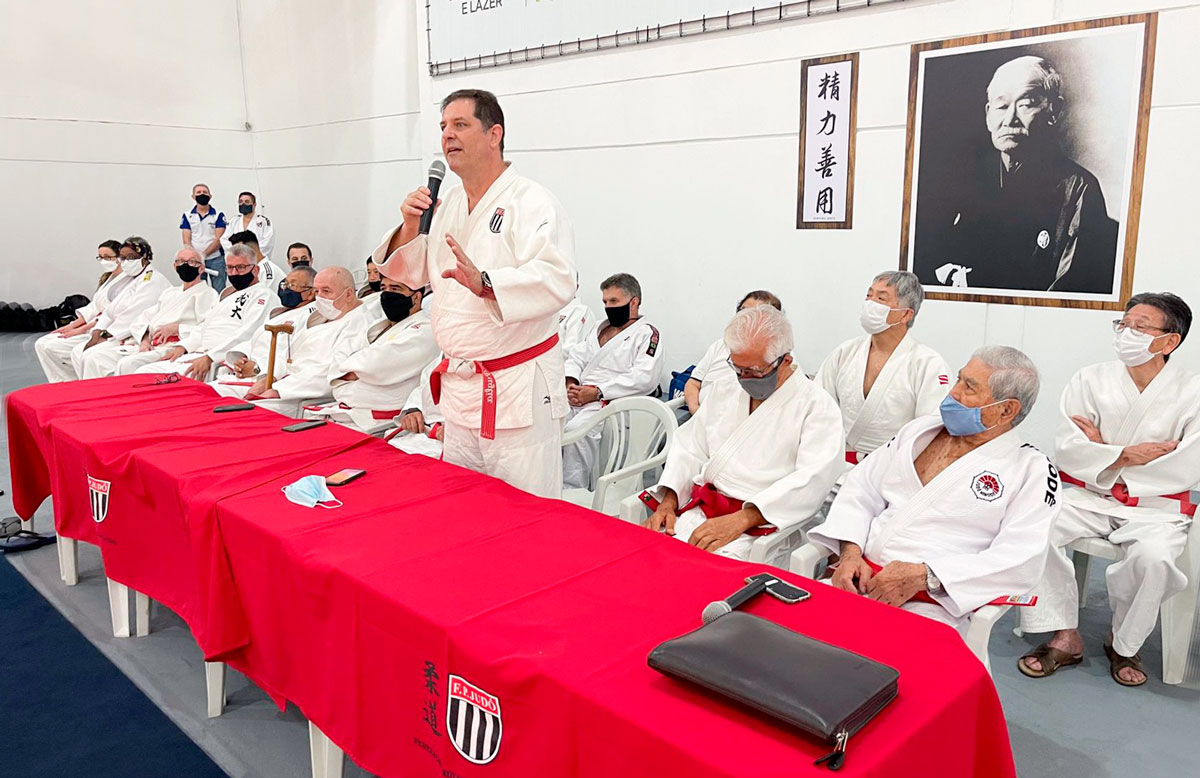