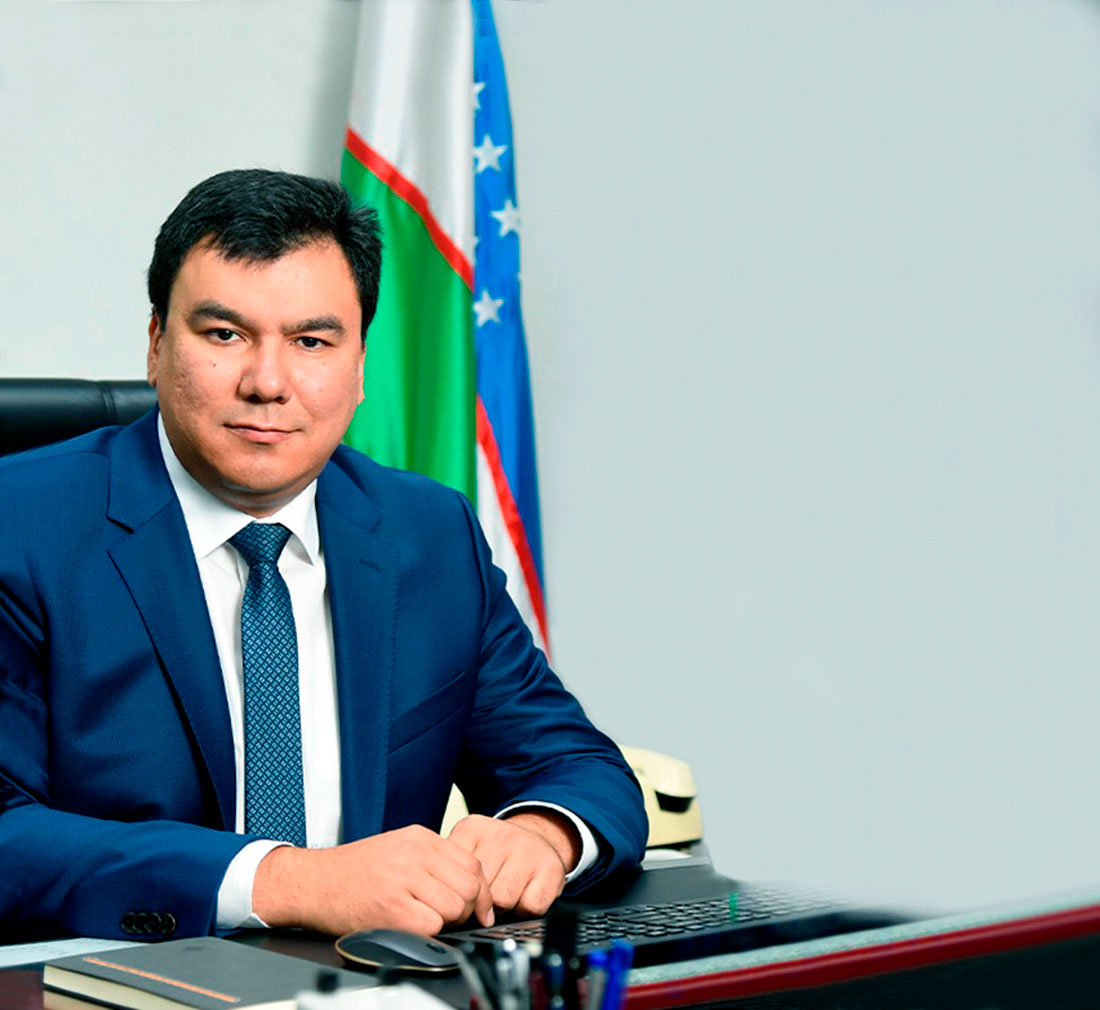 Aziz Abdukhakimov, Minister of Tourism, Youth and Sports of the Republic of Uzbekistan © Disclosure

In an official statement, Aziz Abdukhakimov, Minister of Tourism, Youth and Sports of the Republic of Uzbekistan, reiterated his full support for the 4th ITKF Afro-Asia Technical Seminar and the 2nd Asian Open Championship of Traditional Karate-Do, events scheduled to take place in the capital Tashkent.

“We are fully supporting the ITKF events taking place from November 17 to 23, undoubtedly the most important in sports in our country this season. I take this opportunity to welcome all the athletes and teams that will brighten up the competition,” stated Abdukhakimov. 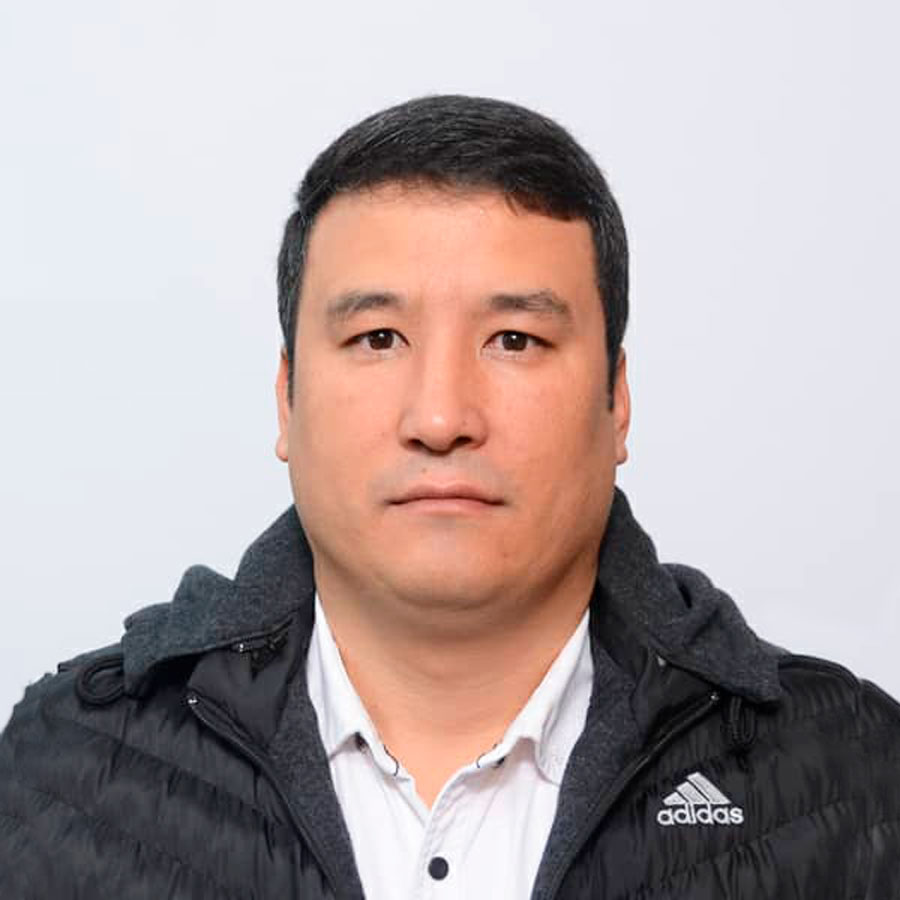 Sensei Shukhratjon Kushmuratov, organizer of the events that take place in Uzbekistan © Disclosure

The minister confirmed the presence of the greatest political and sports officials from Uzbekistan at the opening ceremony of the tournament, including Prime Minister Abdulla Aripov; Shoabdurakhmanov Rustam Mavzurovich, president of the National Olympic Committee; and Kasimov Oybek Omilovich, general secretary of the National Olympic Committee, as well as the ambassadors of the countries entered in the competition.

Black-belts and instructors from several countries in the region are expected to attend the Asian Open Championship and the technical seminar to be taught by Ibrahim Al Bakr, from Egypt; Khoudir Bouguettaya, from Algeria; and Brad Webb, from the United States. 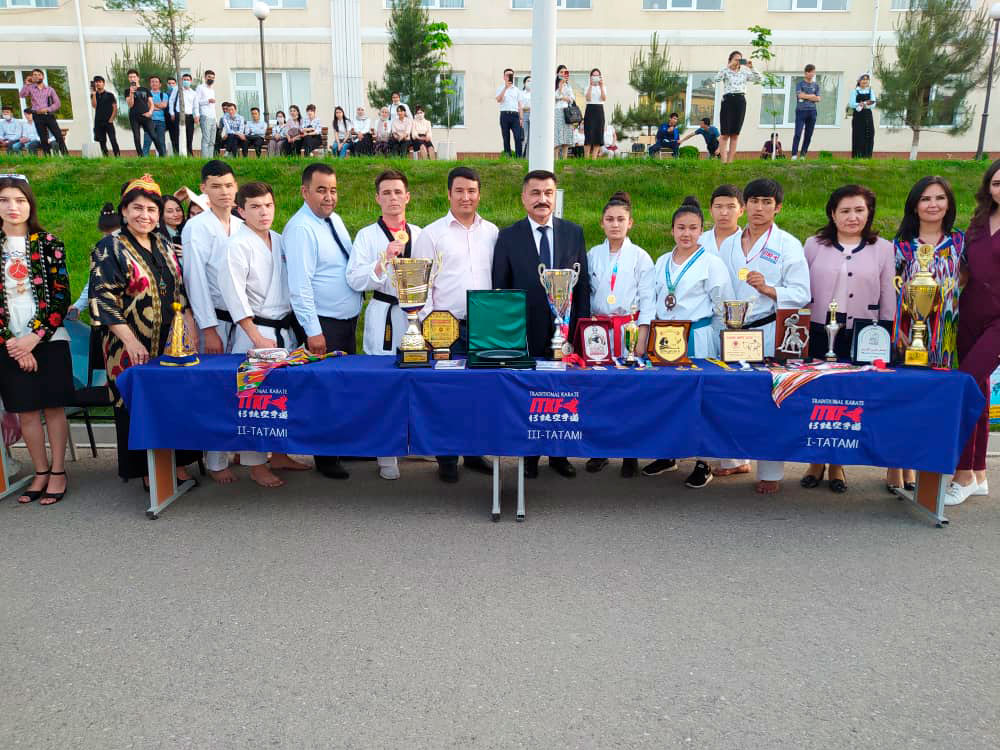 Professor Shukhratjon with students and authorities at Tashkent University © Disclosure

The president of ITKF Uzbekistan, sensei Kushmuratov Shukhratjon, hopes that “the events can bring a lot of technical information and contribute to the growth of traditional karate in Uzbekistan and Asia.” The chairman also mentioned the possibility of technical growth. “My expectation from the competition is also great and I am sure that there will be great technical exchange for our region, as well as international experience for our athletes.”

The chairman of the International Traditional Karate Federation (ITKF), Gilberto Gaertner, considers the events very important in this moment of gradual resumption of in-person activities. “We are always seeking to promote technical knowledge through courses integrated with competitive activities, because our goal is to provide continued development to our affiliates”. The leader congratulated the organizers of the event and the teachers who contributed to its realization.

“I appreciate the unconditional support from the Uzbekistan government, in the person of Sports Minister Aziz Abdukhakimov, sensei Shukhratjon Kushmuratov for his boldness in organizing both events, and also to professors Brad Webb, Ibrahim Al Bakr and Khoudir Bouguettaya for their technical support to the course,” concluded ITKF’s chairman. 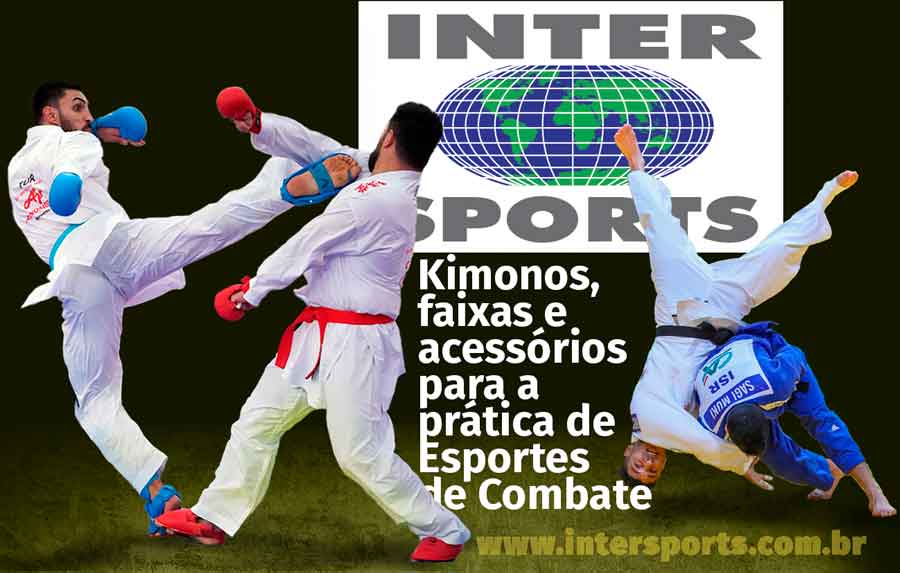 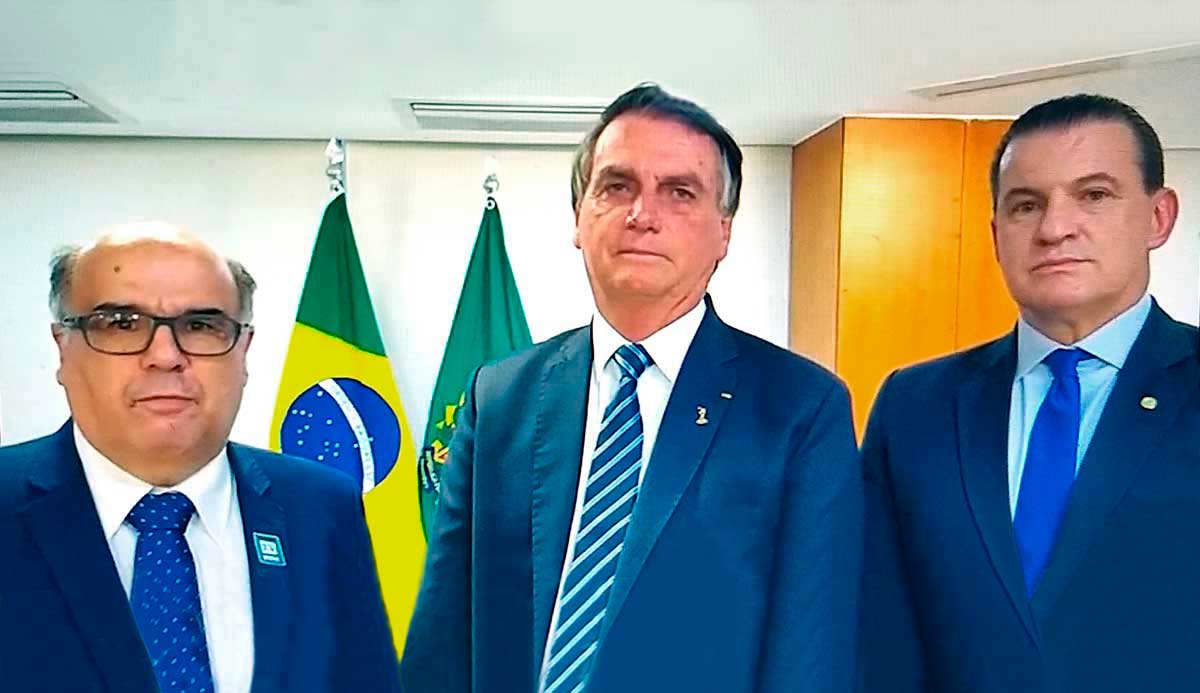 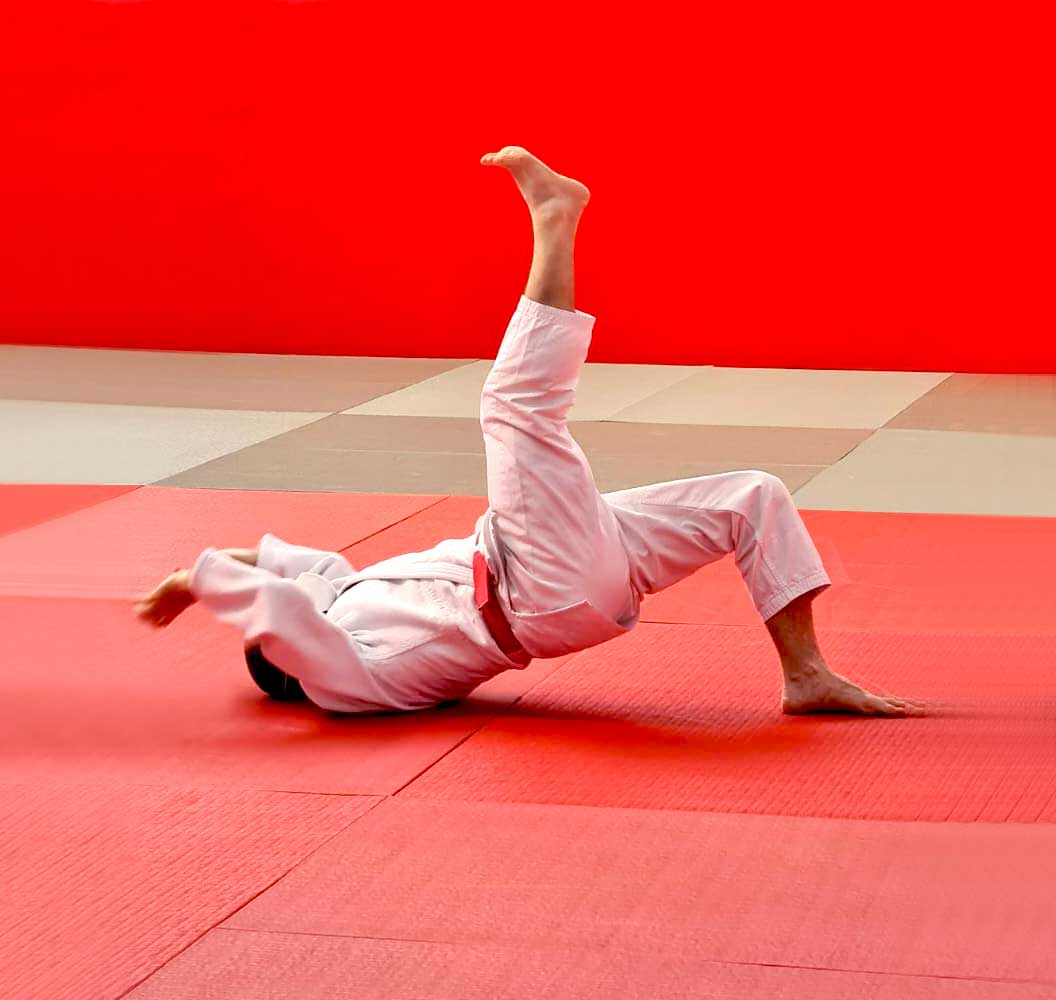 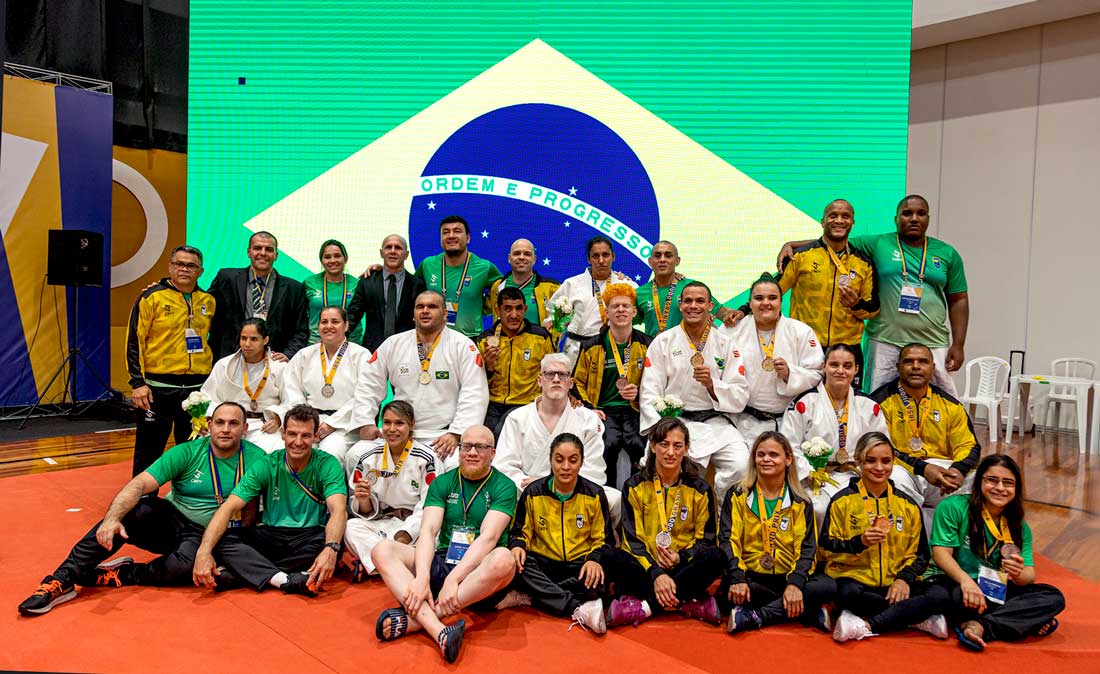